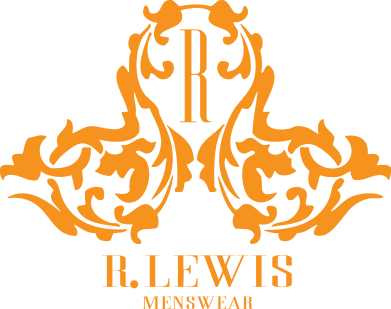 Introducing Robert Lewis, created by expert designer Robert Taliver in partnership with Don Jonathan, crowds canexpect to see a dramatic shift in men’s dress attire.Robert Lewis is targeted to the young, hip customer who wants to have some fun when dressing up. The collection will also appeal to distinguished gentlemen who are bored with the mundane because of the brazen use of color and texture.The Robert Lewis Uptown collection is sophisticated. The cut of the shirts and ties are slightly slimmer with a few additional twists. They work together for an overall complete look.The Downtown collection by Robert Lewis is uniquely designed with the artist in mind. The shirts are the same cut as Uptown, however Downtown is a little more casual. It can be worn with a pair of jeans or with the Downtown ties for a swanky look.New York designer Taliver’s collaboration with Atlanta based fashion house, Don Jonathan to create Robert Lewis, sprouted from a twenty-year association of mutual professional respect. The connection has allowed Don Jonathan to tap into a fresh market and has given Taliver the full creative control he’s always desired.The “City That Never Sleeps” meets “The Empire of the South” to give Robert Lewis urban appeal and southern charm.